New generation boarding housing is still a relatively new concept. The State Environment Planning Policy (Affordable Rental Housing) (AHSEPP) was published on 31 July 2009 to increase the supply and diversity of affordable rental and social housing in NSW. Since then, the concept of ‘new generation’ boarding houses was introduced, which offers a business investment opportunity targeting students, young working singles and couples.

This new type of boarding house includes private bathrooms and/ or food preparation facilities and some are self-contained rooms with similarities to studio apartments. However, the rents are still higher than the traditional boarding houses.

The rise of investment in boarding houses is a combination of the more stable income in comparison to backpacker hostels, but also a change in legislation in Sydney. As the planning policies for new generation boarding houses have only recently been introduced, investment activity has been virtually non-existent; characterised by a small domestic investor pool, and hence the market has yet to establish any firm capital transaction benchmarks.

“New Generation” boarding houses have these different features because they target a very different market.

A growing section of Australia’s population don’t live in nuclear families, and the housing stock is shifting alongside this. High-density built forms are part of this shift. But there is need for more diverse choices for people who want to continue to enjoy the amenity of suburban neighbourhoods, and keep their existing social networks there. These people aren’t looking for family houses and often can’t afford them. It is not in the interests of the landlord or tenant to see the neighbourhood’s character tarnished, nor to have a business model that relies on a diminishing pool of prospective tenants.

Research also shows that opposition often stemmed from the perceived impacts of boarding houses, like additional noise or traffic. However, these impacts come with the people, not housing stock. In many instances, a purposely designed and managed boarding house will be better equipped to minimise, for example, the impacts of noisy students than if those same students were renting a family home.
Neighbourhoods will accommodate their changing community more painlessly if the housing stock is designed to mitigate any impacts. And if residents are informed that affordable housing is intended to ensure their adult children or parents or divorced friends can continue to live locally, they’re less likely to imagine the worst.

Most people are more familiar with traditional boarding houses that offer short-term lodgings with shared bathrooms and informal agreements, like a bed in a backpackers’ dorm.

But “new generation” boarding house developments, like this proposed in Bronte and throughout NSW following new planning controls and registration requirements, are a very different product.

The rooms are typically self-contained with kitchenette and en-suite, more akin to studios or “micro-apartments”. They are now also subject to formal occupancy agreements that offer tenants (and landlords) more security and certainty. Standard 6-12 month leases are the norm.

With these improvements, however, “New Generation” boarding houses come at a higher rent and so are often out of reach of the most down- trodden, historically catered for by this form of cheaper accommodation.

As it happens, the “New Generation” boarding house rules were launched in Sydney around the same time as “micro-apartments” in New York. The two have a lot in common, in both physical form and social purpose, but the difference in reception is stark. New Yorkers have largely hailed them as an innovative response to unaffordable housing. It shows what a difference a name can make.

WHY ARE THEY A GOOD INVESTMENT?

Boarding house investment is seen as lower risk from a developers’ perspective with more stable income compared with other short stay backpacker hostel accommodation. In addition, you can avoid seasonal fluctuations in more fringe locations that you might get with backpacker accommodation. Plus, the support of boarding house use from the NSW government also includes tax exemption and a Boarding House Financial Assistance Program. 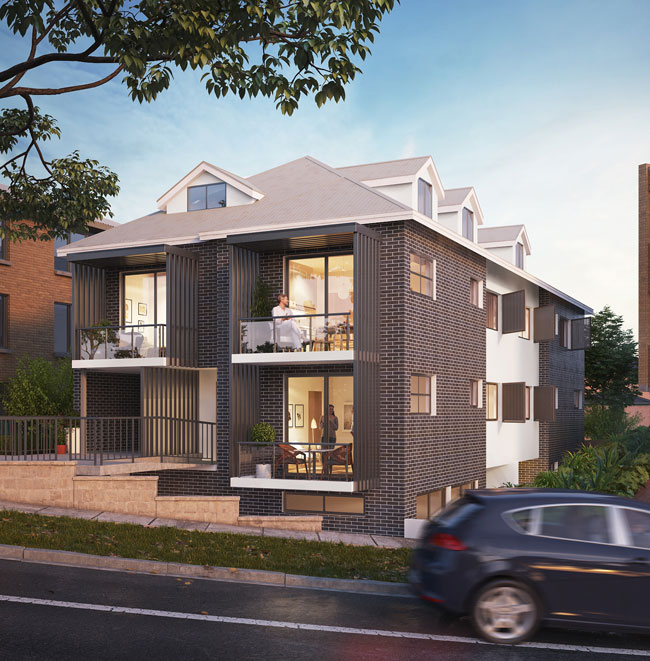 INFORMATION IS THE BEST DEFENCE

Housing diversity need not threaten established neighbourhood character or social values. When change occurs, people often fear the worst. There are no guarantees that better engagement measures will allay everyone’s fears but we found that when affordable housing developers don’t engage well with communities, residents let their imaginations run wild.

While this generalised portrayal of boarding house tenants has probably never been fair, it is particularly untrue of the new generation of boarding houses. They are very different products and they target different sections of the community. 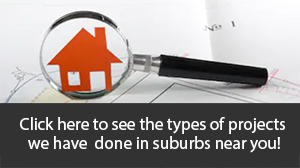 Corona Projects guarantees that whatever you spend on our services you will save at least double in costs of your project.

We always add value to the project.

A team of building designers, certified town planners, quantity surveyors, engineers, building certifiers and other experts with a proven track record at your fingertips.

Because of our longstanding relationships with our consultants, partnering architects and builders, we are able to get you the most competitive prices.

The principal, Alex Machkevitch, has more than 25 years experience in Australia.

Your initial consultation is free, so contact Alex today on 0423 414 488 to arrange a free quotation.